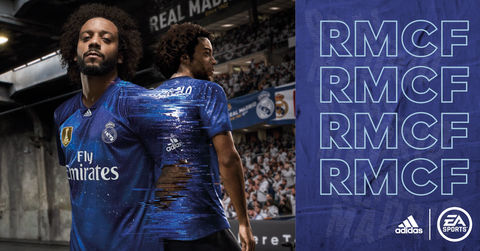 In a cooperation between adidas and EA SPORTS, four exclusive jerseys were designed. These jerseys are available for in-game use in FIFA and, for the first time, also available for purchase in real life. They should clearly be communicated as a product that moves from the digital into the real world. To this effect, a photography and player posing concept had to be developed, that both integrated the product into the current adidas visual language and still positioned the jersey as a limited standalone product.

To visualize the transition from virtual to real world, the players FIFA-model and the image of the real player - both wearing the EA SPORTS jersey - were connected by a digital glitch-effect. The difference between the two worlds was further emphasized by the backgrounds: In-game player with a virtual stadium and real player with an urban street setting as backdrop. Club-specific posterboards in the current adidas campaign visual language were added to the key visuals to integrate the product into the overarching campaign.

In 1920, Adi Dassler invented studded shoes, since which time adidas has dominated soccer. With innovation in all areas of sports apparel and equipment, the brand has driven the development of the sport and constantly redefined it. Since 2016, we have supported adidas Football (soccer) with the concept and implementation of various projects. 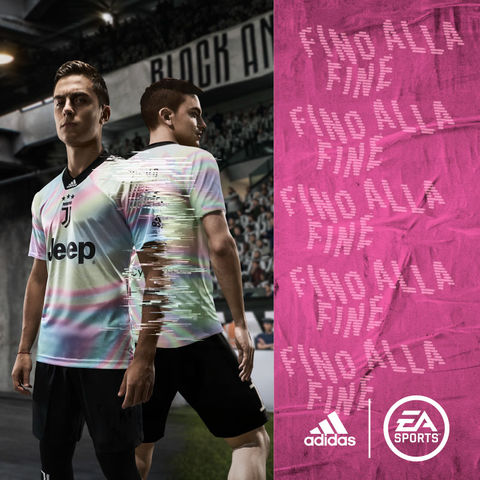 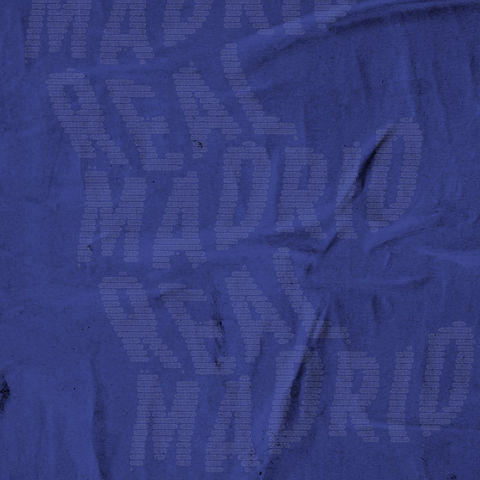 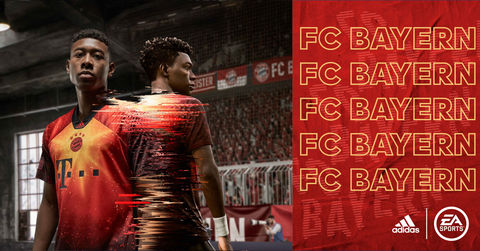 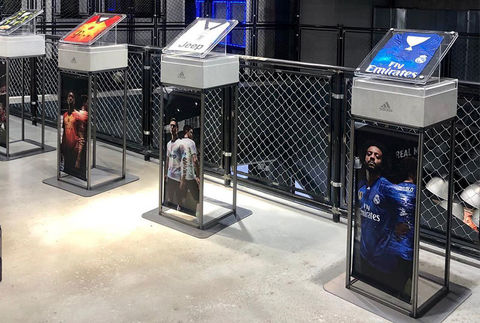 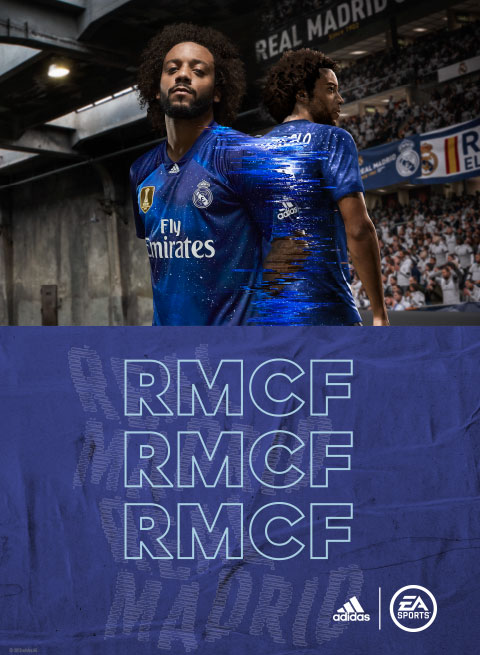 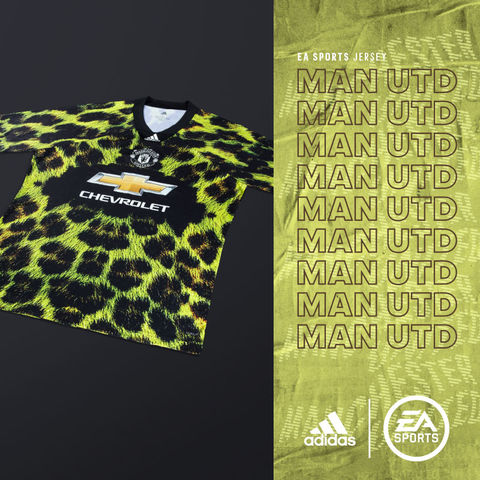 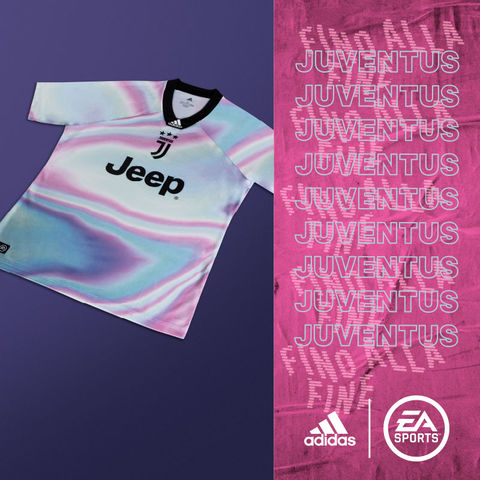