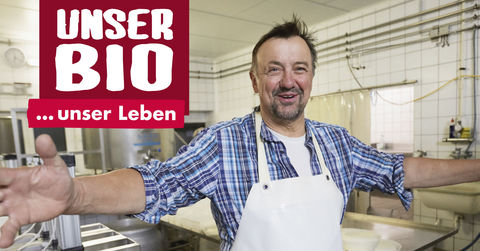 The organic retailer denn's and the BioMarkt compund both belong to the dennree group, but haven't been communicated as such. The two businesses should communicate together for the first time in a regional campagin. To this end, a common vision of organic produce should be established. This should also help to position the business in a highly competitive market segment.

The campagin should start with the organic farmers and first show their deeply rooted belief in the process. United under the slogan "Unser Bio...Unser Leben", the suppliers of the dennree group were interviewed in shortform documentaries and given the chance to share their individual philosophy. It all boils down to a simple truth: Organic farming is the future and has to be sustainable. This natural approach should also be reflected in the newly developed visual language. All images were kept raw with little retouching to further show: Our organic approach is honest.

To further drive the message, posters of the organic suppliers were strategically placed in and around franconia. We rolled out campaign spots on the local radio and in the cinema. Additionally, a foodtruck was branded and sent to conventions and other events. The truck served vegan dishes made from organic dennree produce that was selected in cooperation with Leichtsinnsküche. At the events, goodie bags with individual recipe cards crafted by the organic food blogger "Hol(l)a die Kochfee" were handed out. The POS was supported with selected campaign tools.

All content was aggregated on the landing page unser.bio.

All natural - the Denree group stands for high quality organic products since 1974. The business includes the organic wholesale Dennree and the denn's retail stores. Currently, it's the leading trade group of organic goods in the german-speaking world. We support Dennree in conception and execution of campaigns since 2018. 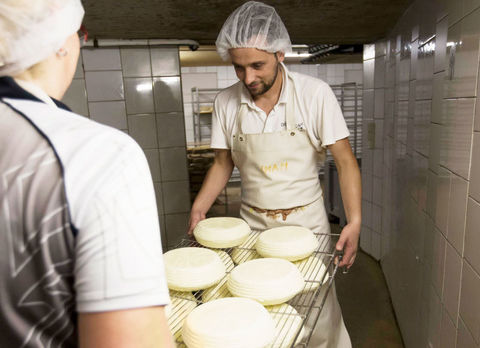 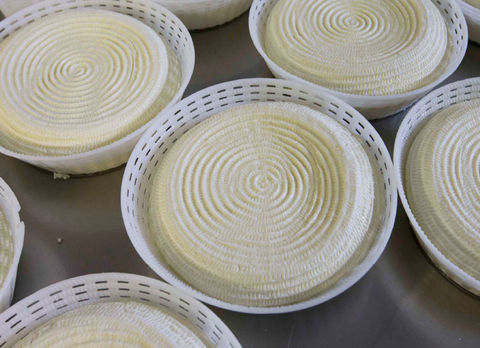 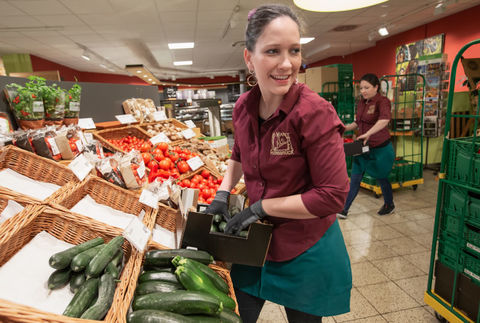 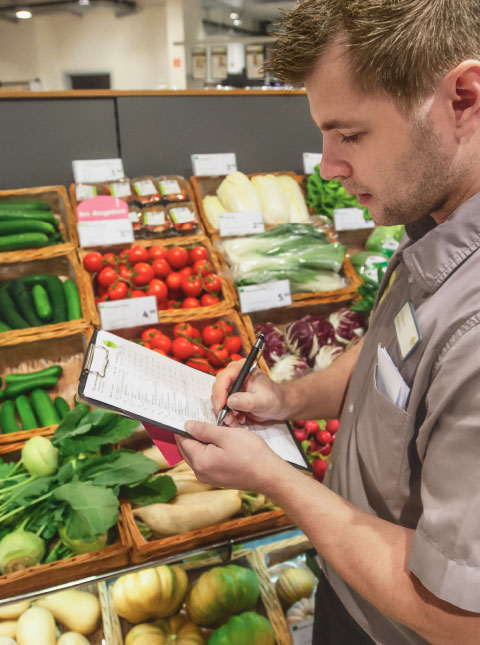 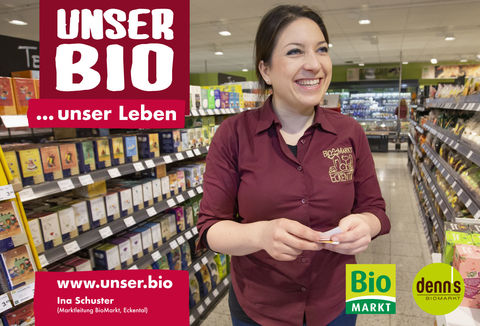 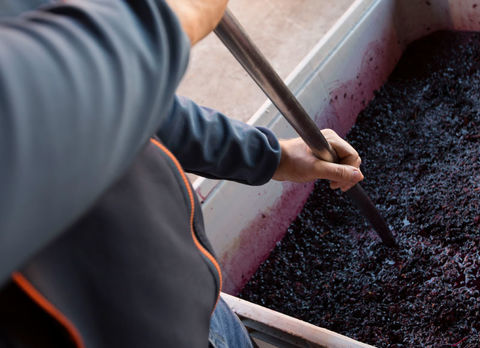 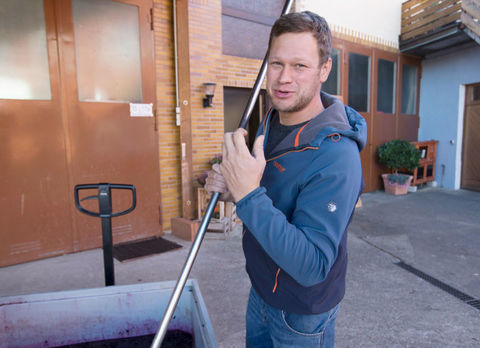 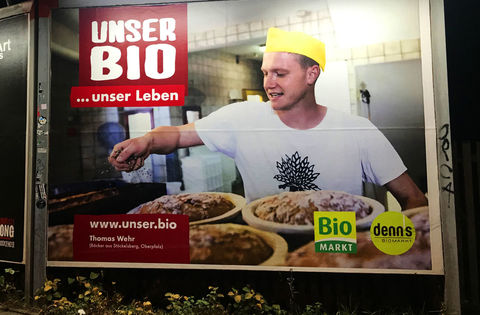 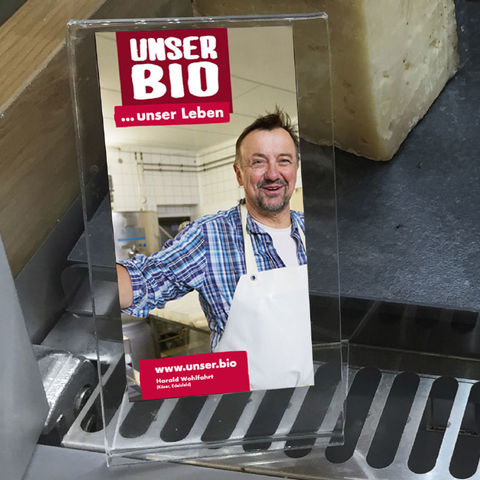 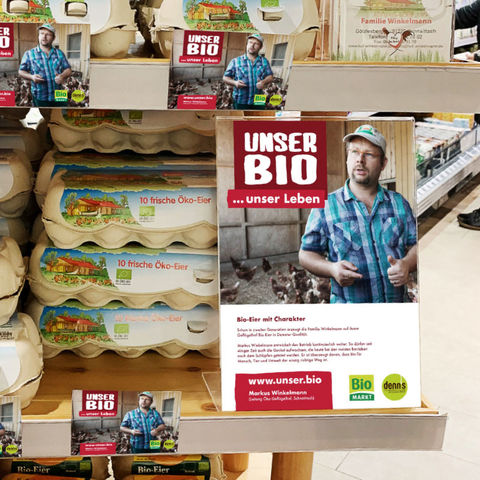 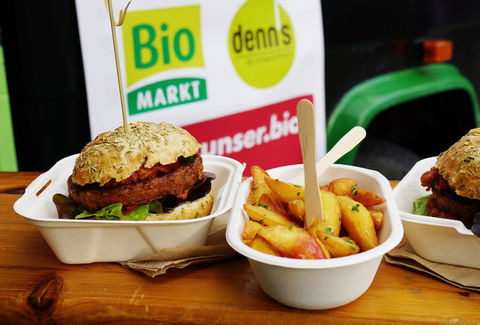 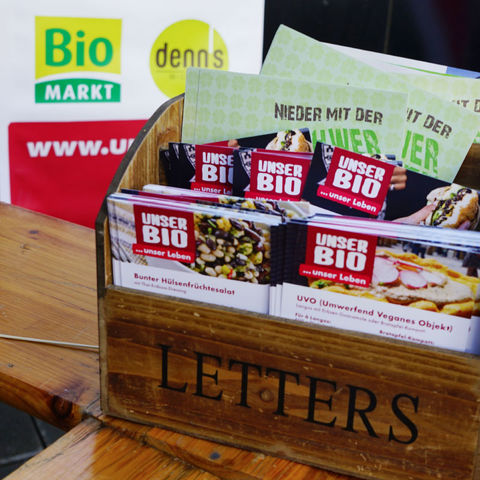 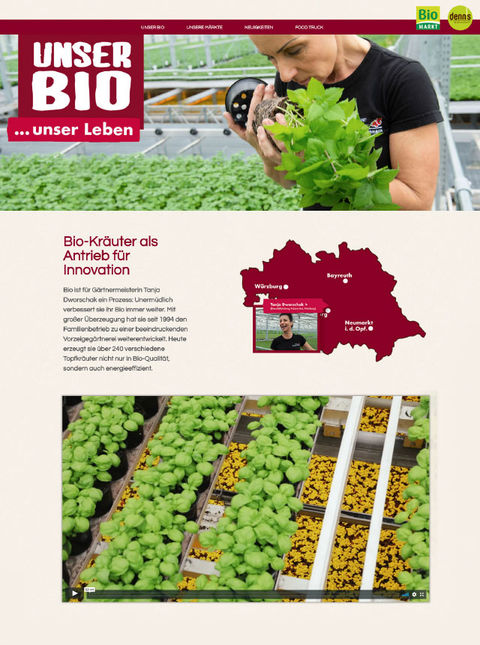